What Are We Talking About When We Talk About Empowerment? 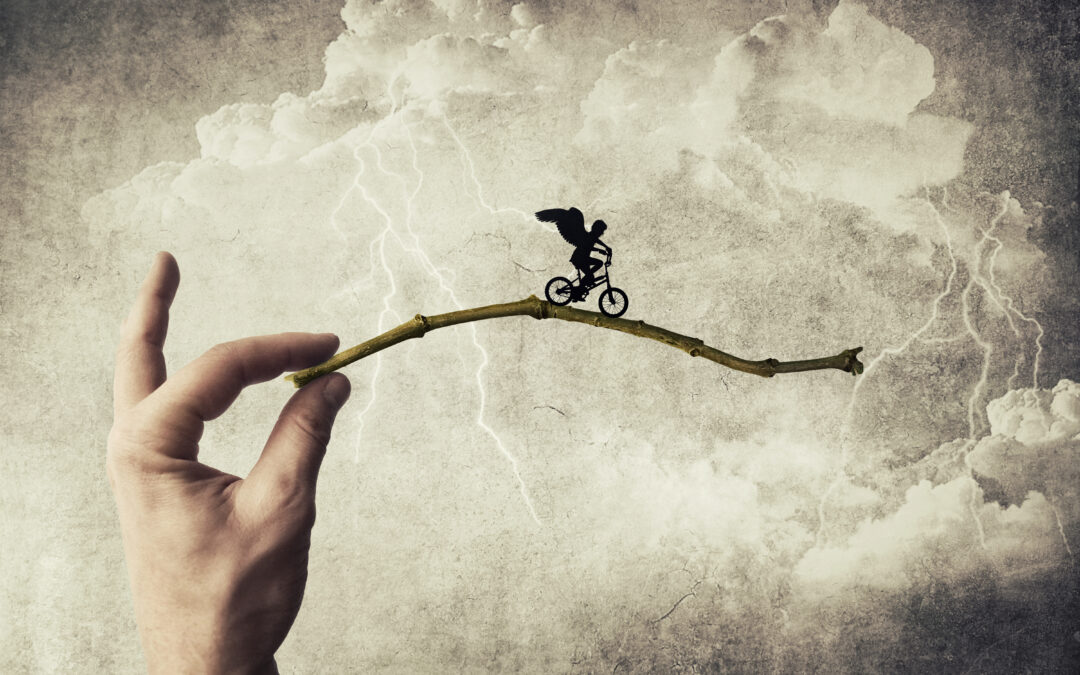 One of the cultural memes that I see bandied about frequently is the concept of “empowerment.” It’s being used to sell everything from retreats in exotic places (in a post-covid dream paradise!) to high-end consumer goods, to programs aimed at “uplifting” so-called marginalized populations.

The problem I have with the word “empowerment” is that, too often, it’s used in ways that imply a subject/object relationship between the people or institutions (supposedly) bestowing empowerment and the ones (ostensibly) receiving it.

The Oxford English Dictionary defines empowerment, first, as: “Authority or power given to someone to do something.” This use of the word is problematic on so many levels. It’s a notion that ought to have gone the way of manifest destiny, social darwinism and other imperialist ideas crafted in service to cultural hegemony. Instead, it shows up now as newspeak.

Power is a soul quality, one we’re all born with. Our capacity to embody and express it may be circumscribed by circumstances, institutions, political, economic, educational and other structures, as well as familial and cultural belief systems. But power itself is an innate quality, not one bestowed upon us.

The path to reclaiming it is made easier with the support of friends and allies, and through grassroots community organizing. It is made practically possible by establishing policies and structures that ensure equal access to political, educational and economic opportunity.

But it’s a path we each have to walk in order to cultivate the quality of power and our capacity to express it effectively in our own lives, and to champion it in the lives of our communities.

This doesn’t mean that the word “empowerment” should never be used. But I feel profoundly uneasy when I hear it used as profligately as it has, in recent years, in ways that carry lingering echoes of something done to or for one group of people by another.

In talking about this, my intention is to question and explore the implications of the words we use, and the ways in which they shape the reality they describe. In this case, the word empowerment can, of course, also describe self-empowerment, as well as the process by which allies and friends help create the conditions through which people and communities who have historically felt powerless are better able to reclaim their own power, along with autonomy and agency. Yet I’m mindful of the historical roots and subterranean assumptions that underlie our usage of words that acquire cachet as cultural memes.

My own practice is to strip words like “power” of the heavy freight of cultural, emotional and other accretions that have so occluded them that we’ve lost touch with the essence they embody. So, rather than think in terms of empowerment, I prefer to understand the essential nature of power, and to discern how it functions in my own life and in the ecology of our world. Then, I can make choices that are in alignment with my values, and contribute to the conditions in which both my community and I can reconnect with the sources of our power.

Power, to me, is first and foremost the capacity to make things happen. It is the active form of love, the quality which shapes forms out of formlessness. Without power, there would be no form, no differentiation, no incarnation. It’s a quality of shaping, with which we consciously craft our lives and the life of our world. So, it’s important to understand what it is, how it functions, and how to cultivate our capacity to embody and express it skillfully.

For a nuanced exploration of power from the perspective of Zen Buddhism, take a look at Thich Nhat Hanh’s wonderful book, The Art of Power.