Blue Sky, Thunder, High Winds, Rain: When You Act On Your Heart’s Desire… 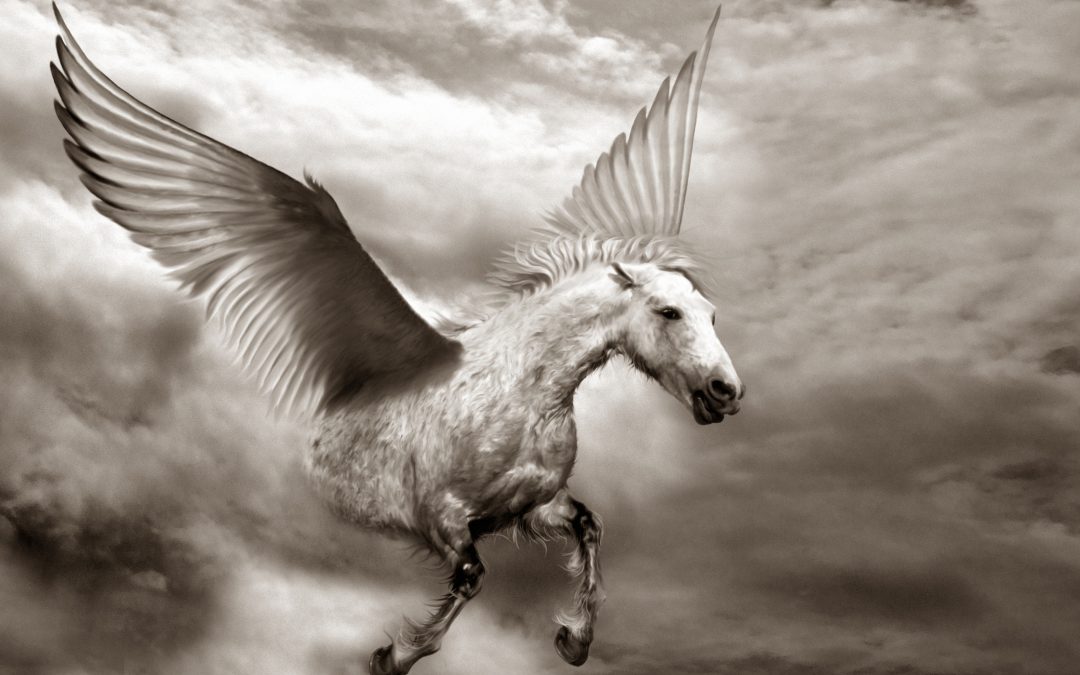 I’ve been writing all day, and finally looked up from my keyboard to rest my eyes on the gray-blue mountains that float on the horizon. This afternoon, my study window frames a wide-open vista — sky a soft swathe of robin’s-egg blue; cottony cumulus clouds massed against mountain peaks still swathed in snow, flaring silver in the sunshine. A ragged fringe of treetops — spring-green willow, poplar, birch; frothy white cherry blossom; deep viridian masts of cedar and fir. Beyond that, glimpses of silver sea. Makes my heart so happy, I want to dance!

Instead, I stand, stretch, and walk downstairs to fill my water bottle. The spring sun lures me outdoors for a sweet, slow walk in my neighbourhood. By the time I get back to my desk, an hour later, the weather has changed dramatically. Heavy clouds, livid as bruises, boil ominously across a nearly invisible sky. The horizon clings to bits of blue, to shreds of sunshine, but the clouds have lowered a lid over my hometown.

Thunder rolls and crashes. A high wind whipsaws the treetops and rattles the windows, setting the water in its glass on my desk dancing. A moving wall of rain, driven by wind, races from someplace overhead towards the sea. And I get back to work, feeling the speeding rain, the great, rude thrusts of wind, in my own body.

It’s a familiar feeling — one that’s accompanied every major creation in my life.

There’s a geological term that describes the springtime of my creative process more accurately than anything I can put into words right now. Aeolian Processes are the activity by which winds shape the surface of the earth. They happen most often in arid places, where soil and sand are loose and give themselves without restraint to the movements of prevailing winds.

Winds lift soil from one place, transport it to another, and deposit it far from its place of origin — building sand dunes and loess deposits, which constitute some of the richest, most fertile topsoil in the world.
Aeolian Processes function through a trio of activities.

First, erosion — the places from which soil is lifted are sculpted by loss, carving the earth’s surface into canyons, yardangs, mounds and ridges, in sometimes weird and wonderful shapes.

Then, transport (that marvellous word! transport!). Winds carry loose soil and silt thousands of miles, winging it through the air, dropping it in gravity’s lap, picking it up again, and carrying it further. Dust storms travel across continents, eventually depositing their load of silt and other particles halfway across the globe.

Finally, deposition. Winds deposit soil from China to form beds of loess in Hawaii. They carry soil and minerals from the Sahara to the Amazon basin. These deposits become rich beds of fertile topsoil, creating new ecosystems which are highly productive and also fragile, easily erased by subsequent actions of wind and water, and the depredations of human and animal activity.

I wasn’t seeking a metaphor for the early stages of my creative process, but this one arrived on the winds that rattled my windows this afternoon, so I offer it here. . .

Perhaps you’ll recognize something of your own creative nature in this story.

I’m rarely aware of the genesis of a new creation at the time that it enters my world, mostly because major creations — the births of my children, of my first book, of my own migration from the country of my birth to the country of my heart — have always been with me, as seeds or potentials. They wait for me to grow into the person whose world can hold them, so they act on my being, sometimes for many years, before I become aware of them.

They prepare the conditions for their arrival.

The soil of my life loosens, becomes arid, silt-like. At first, I feel restless, fidgety, wanting … something … I don’t know what. At some point, spirit steps in and the things that hold my life together come apart. This isn’t a bad thing. When I was younger, I loved the adventure that dispersal brings, the opening of the ground through which new possibilities emerge.

Now, after 67 years of living have cross-hatched my being with the scars of experience, I’m more cautious — yet, if I attune to what’s emerging and flow with it, this period of dispersal unfolds with its own wild grace.

The friction generated by the activity of Divine winds on my life sifts it into increasingly finer particles that are easily blown away. It feels like my creative heart is reverting to desert, bleached of colour, empty of green. Still beautiful, but unrecognizable to me.

Nothing coheres. None of the narratives by which I’ve lived my life make any sense.

This part of the process can be painful, if I resist it — if I forget that this is how my beginnings announce themselves. This grinding down and sifting apart of everything I understand to be myself into ever-smaller particles — leaving me struggling for traction on shifting, unstable ground that burns and stings and offers no purchase for my feet. This is no longer the loamy earth I know and love, but something both softer and sharper, more friable — deeply resistant to my attempts to walk, to move across its trackless surfaces.

It’s the difficult grace of patient gestation, growing me, growing the conditions in which the new creation can emerge.

Then, the winds of change and circumstance pick up speed, blow harder, gathering force until the loose particles that are my life yield to their irresistible power. If I meet them gladly, abandoning myself to them, they lift and transport me in a dance that both is and isn’t a partnered one.

If, instead, I struggle to find my own way through, to retain some semblance of cohesion and control, some shape of the selves I know, then I feel the pain of resisting what is, and what will be. Until finally, worn out by the civil war and wanting only peace, I surrender whatever I’ve been holding onto — volition, desire, identity, dreaming, doing. . .all of it.

Then, the Divine sirocco of inspiration, soul’s breath, lifts and carries me on its currents from here to there, repatterning my life into shapes far beyond the limits of my considerable imagination.

And I wake up one morning, shaken by long intimacy with loss, to discover that I’ve travelled farther than I’d dreamed of, into lands so wondrous and new that I can only drop to my knees and gasp in wonder and gratitude. Behind me are glorious, sculpted canyons where the soil of my once-upon-a-time identity has been stripped away. Beautiful, remote, a reminder of the work of my hands and heart, of past creations that continue to nourish and delight others, in forms that are changed but that still endure.

Where I stand now, my feet sink into a rich bed of fertile loess, carried and deposited here by the wind. I’m in a new ecology. One deep enough, nourishing enough to sustain a meadow, a vegetable patch, a garden, a whole damn forest.

It’s time to pick up my shovel, and dig.

The beginning of a new creation is as unmediated and propulsive as the activity of wind on the face of the earth. We yield ourselves to it because that’s what this stage of the relationship demands of us.

But the middle of the creative process is all volition, co-creation and action. Sovereignty reappears, and we do the work of envisioning, choosing, and crafting this new landscape.

Your creations transform you. They carry you from here to there, into new vistas in your life that you haven’t yet dreamed of because they don’t exist until you say Yes to them, and bring them to life with each step, each inspired action you take.

Let Divine Inspiration bring you into attunement with your heart’s true desires.